Hello everybody!
I have of late been writing for my university blog as well, and I recently wrote a piece about a very special danish tradition, which I thought I would share with you guys on here. 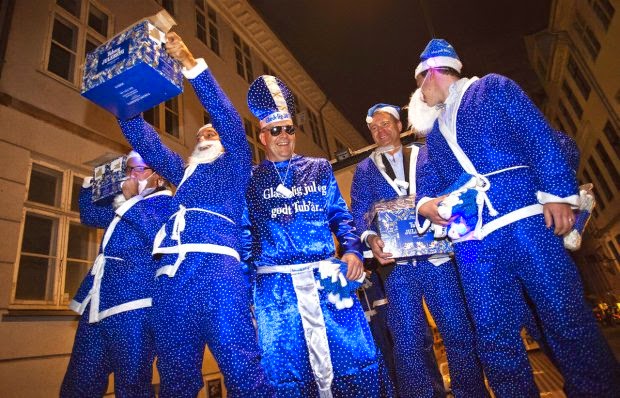 Floods of people bounding down the narrow Copenhagen streets, heads clad in blue Santa hats, loading every self-respecting bar in downtown with merry customers, lining the cobbestone pavements with white foam…
If this scenario seems familiar to you, I’ll bet it took place on a Friday. I’ll further bet it was the first Friday of November. This is – as the Danes call it - J-Dag!

So what is J-Day exactly?
J-Dag, sometimes referred to as “Snestorm”(Snowstorm) or “Snefald”(Snowfall) and pronounced in English as “Jay-Day” is a day where, since the 1980s, the Danes have celebrated the coming of Christmas by releasing that year’s batch of Christmas beer.
The first Friday in November each year, horse-drawn carriages leave the Tuborg Brewery, their carts filled to the brim with that year’s limited edition Christmas Beer. They head downtown and deliver the beer to the local pubs. At exactly 20:59, the Christmas Beer is launched, and the party begins! 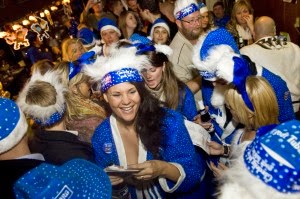 To really get into the J-Dag spirit, people flock out on to the streets donning blue Santa hats, and the streets, in particular around Rådhuspladsen (the town hall square) are lined with the first twinkle of “snow”(i.e. beer foam) of the year. Free samples of the Christmas beer are handed out in generous amounts.
In more recent years, several bars hire DJs and gorgeous ‘Nissepiger’ (elfgirls) and/or handsome ‘nissemænd’(elfmen), all clad in Tuborg-blue elf–wear to hand out beer and create an even more festive atmosphere. It truly is the most wondrous time of the year. 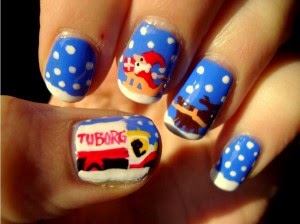 Welcome to Denmark. Christmas here lasts for 3 months and beer is cheaper than water in Netto. J-day has become such big part of the Danish culture that it is even in the Danish dictionary!
Why do we call it “J-Dag”?
‘Juleøl’ is the Danish word for Christmas beer (‘Jul’ means Christmas) and the word ‘dag’ is Danish for ‘day,’ hence: J-Day. Obviously a lot of thought was put into naming this day.
What makes Tuborg’s Christmas beers so special?
Tuborg Julebryg is the only beer with an entire day of celebration dedicated to it (Take that, AB InBev!), Tuborg’s Julebryg (Christmas Brew) also happens to be the no. 4 best-selling beer in Denmark – that’s really saying something considering it’s only in stores for ten weeks every year!
The beer contains warm flavours perfect for the upcoming cold winter days, and averages at about 5.7% alcohol level, which gives everyone the alcoholic boost they need to show off their moves on the dance floor. If you’re not really feeling the whole high level of alcohol thing, fear not! Tuborg also brings out a ‘Julepilsner’ containing 4.6% alcohol, which you may prefer instead. 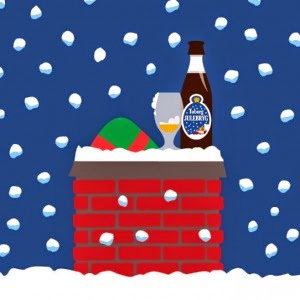 Ever since I can remember, the blue and white advertising that Tuborg’s Julebryg is known for, marked the start of the period of “IT’S SOON CHRISTMAS!!” in my house. It was only after the first sighting of the classic Tuborg Julebryg cartoons that come out every year, that we could start buying Christmas decorations, looking at Christmas-related posts on Tumblr, or counting how many more sleeps there was until Christmas.
The small animation which Tuborg releases every year in relation with J-dag is in Danish, but worth the watch nonetheless. It is guaranteed to put a smile on your face.

Make sure you’re a part of the J-dag festivities, whether you head downtown, or whether you decide to go to Café Nexus (or both!) I promise you’ll love it! 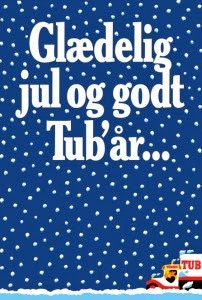 With December and Christmas festivities beginning in just a weeks time (!!!), I thought I would fill the last week of this year's autumn season with some autumn memories, and things I've been loving this season. 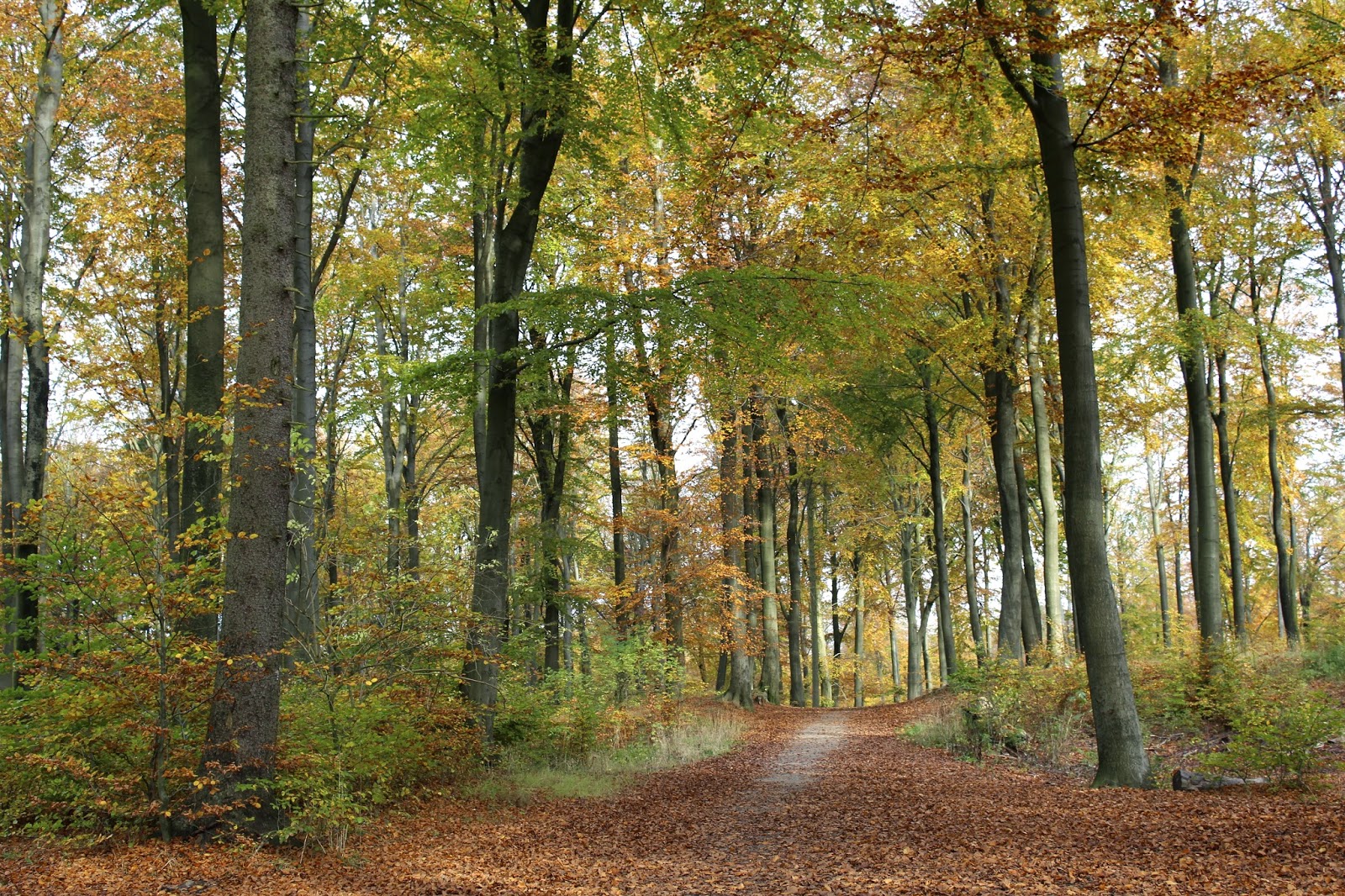 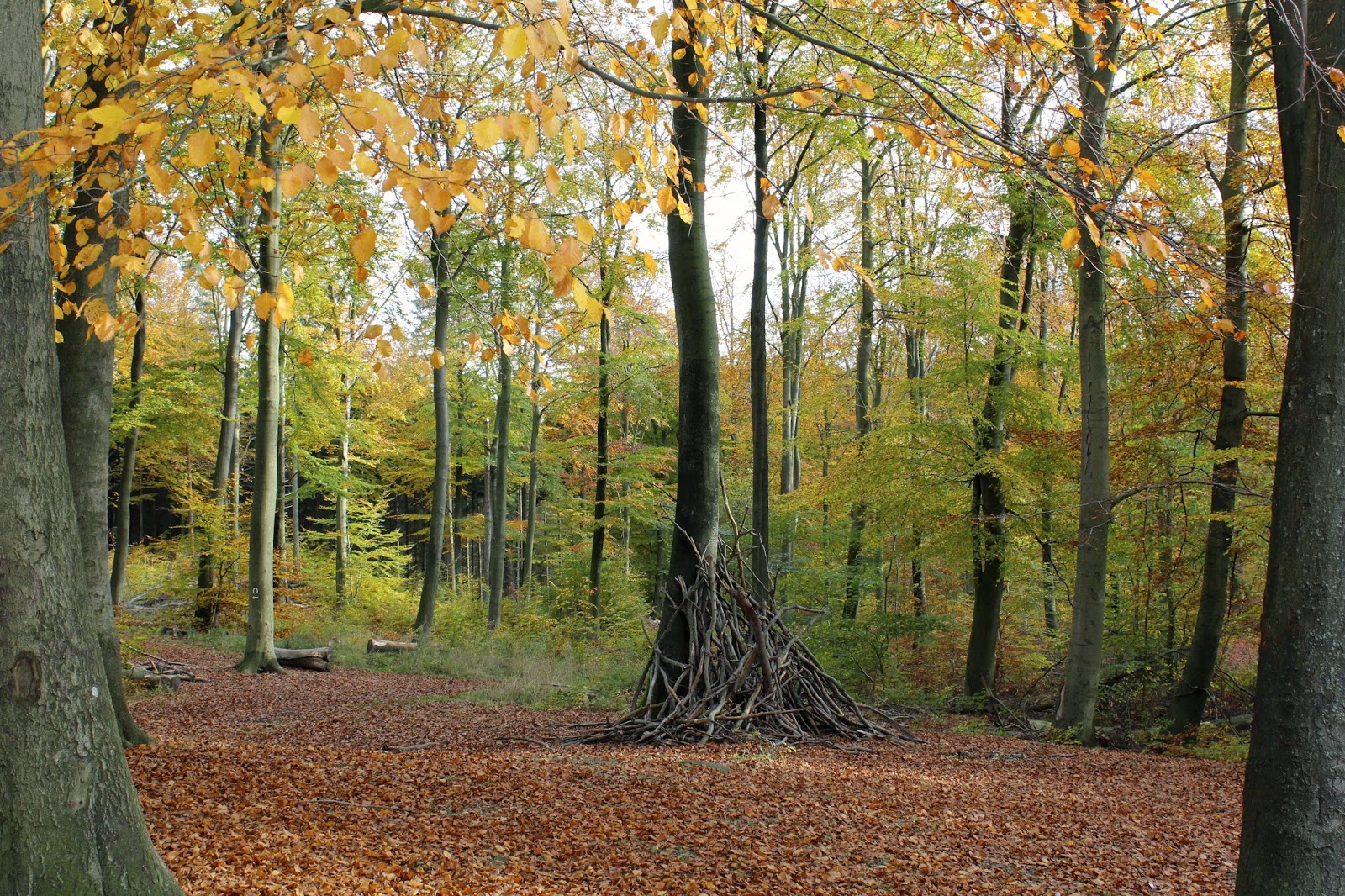 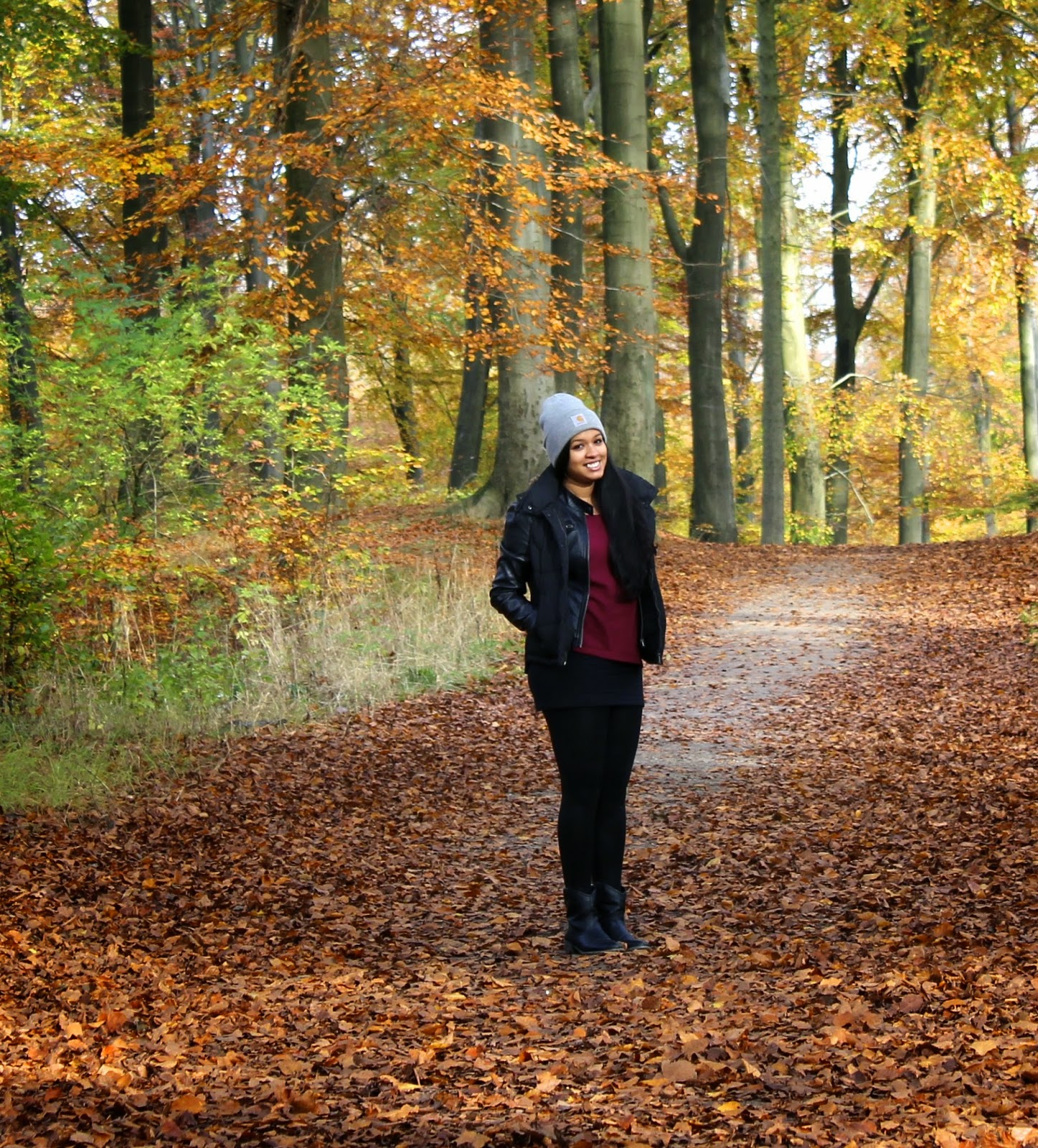 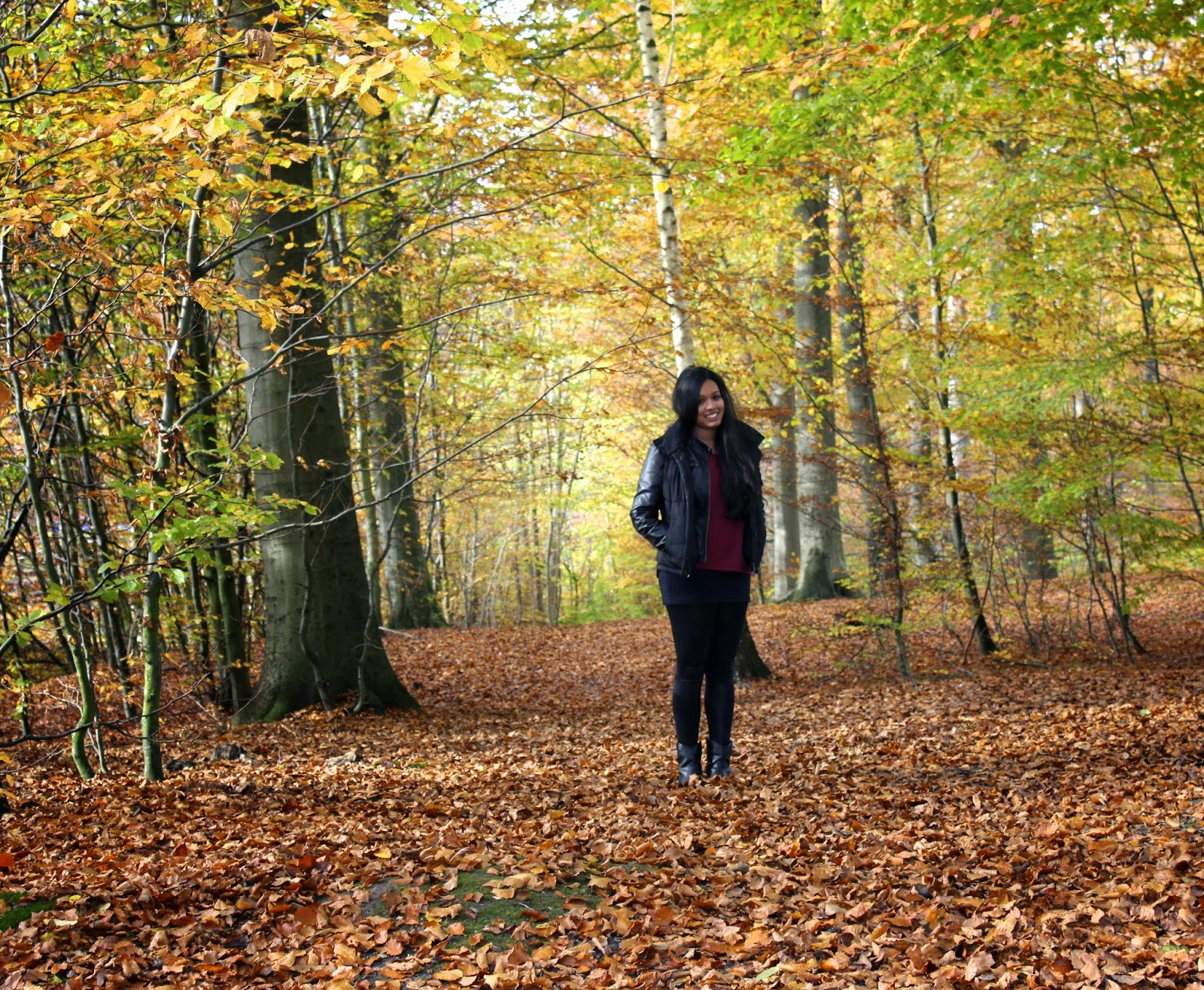 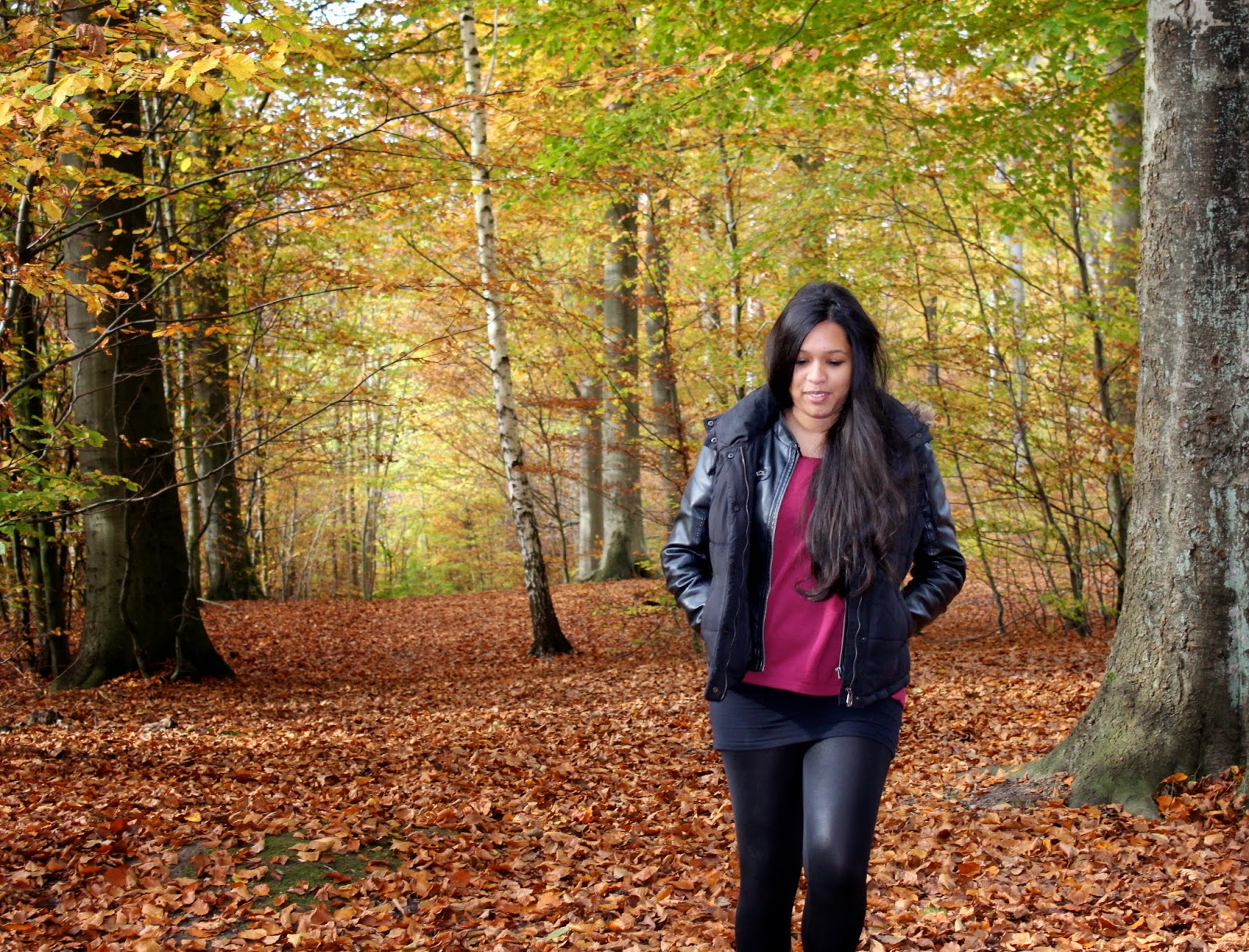 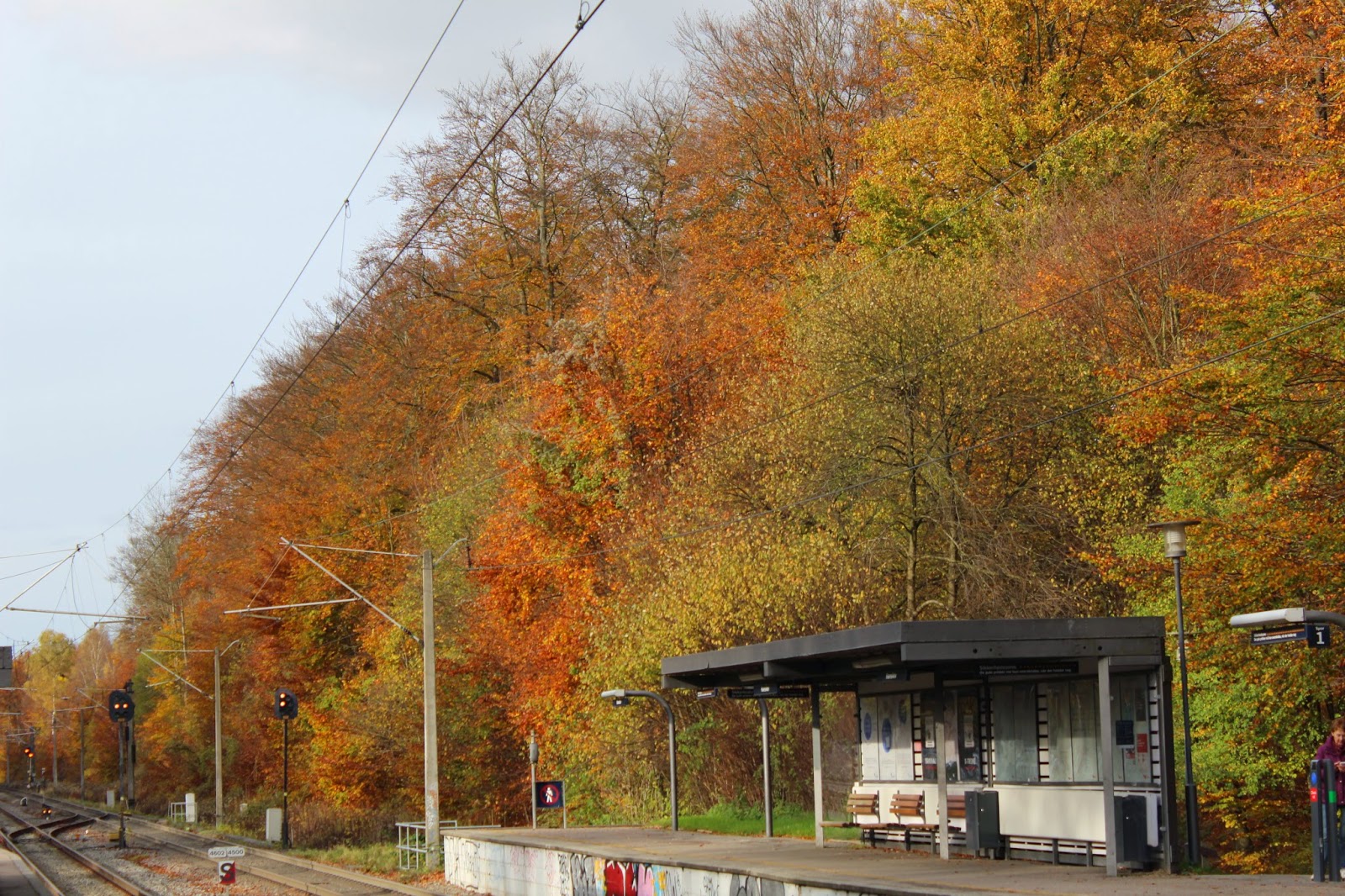 Here are some of my favourite things from this Autumn season:

What have been your favourite things this Autumn?