Just wanted to make a quick update before I head off to bed...tomorrow I'm going of on a "social retreat" with my class until saturday, up in lyngby-taarnbæk where we're all doing different activities throughout the next two days. I'm canoeing tomorrow :D
I'm also sharing a room with 9 other girls- so excited!! :D

I will update in a few days on how it went, and I promise a post where I reflect on my thoughts and opinions of the first two weeks in CIS.

Hi Guys,
Just a quick question. My friend Alexis today mentioned that I might want to consider making this blog into a type of vlog or make a YouTube account and talk about my day, fashion, music and everything this blog has to offer. Thoughts?

Today it finally felt like summer! Here in Denmark. In August. It was about 28 degrees which for here is a lot! So I'm happy! I went to sign up for dance today..can't wait till the season starts..then I can get ma boogie on ;)

On Friday we went into dyrehaven with the class (quick update on my new class/school - I really like it! Love my new friends and classmates, such awesome people) for the annual "putte velkomst" for all the people starting at gymnassium--- met all of the people from my old class who now go to BG, and also the Danes from Rygaards and a few others as well. So much music, so many drinks, SO much fun!

This weekend went by wayy to fast.. Hope you had a golden weekend, and have a wonderful rest of the week. 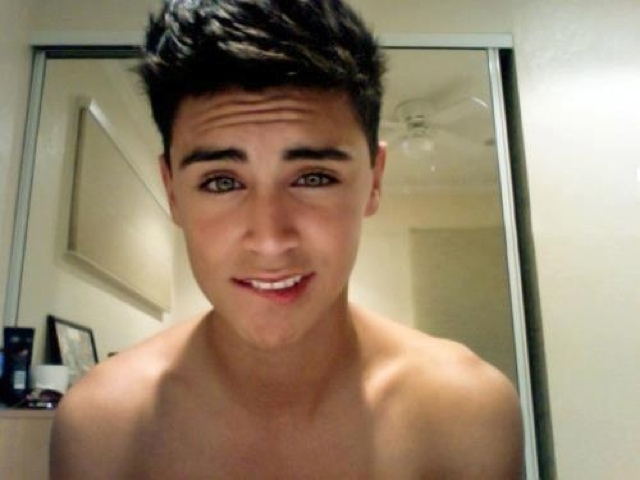 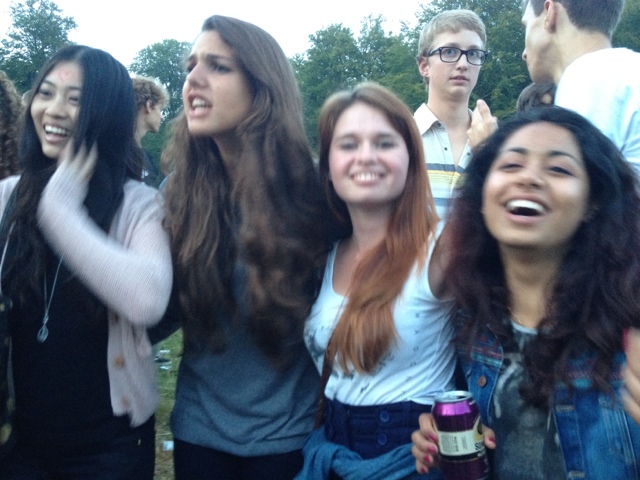 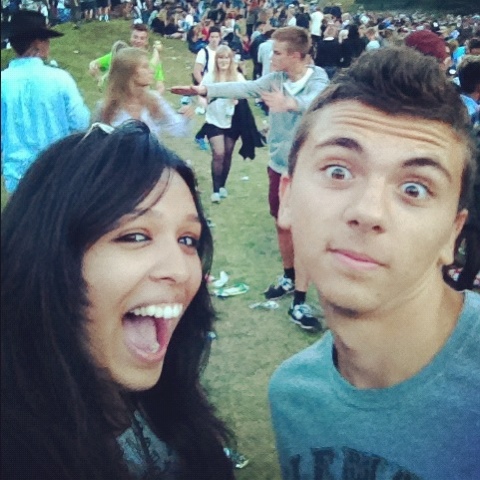 Tomorrow's a lot of firsts.First day of IB. First day of CIS. It's been 12 years since I last went into a new class at a new school, so I guess that can be called a first too. Spent the last day of my holiday first sleeping in, then net up with Joey by søerne and we got done lunch. Then went to do threading, and came back around 4, where I just got everything ready for tomorrow. Had an amazing dinner of wild rice, spinach and salmon tonight-- picture below..:)
-Also I am so fortunate that I have off at 12.20 tomorrow! :)) that's why I am going straight to the airport to pick up my grandparents who're coming tomorrow. Big big big day ( said in Effie trinket voice) !
Will post tomorrow, to let y'all know how first day went. Xx
Nightnight <3 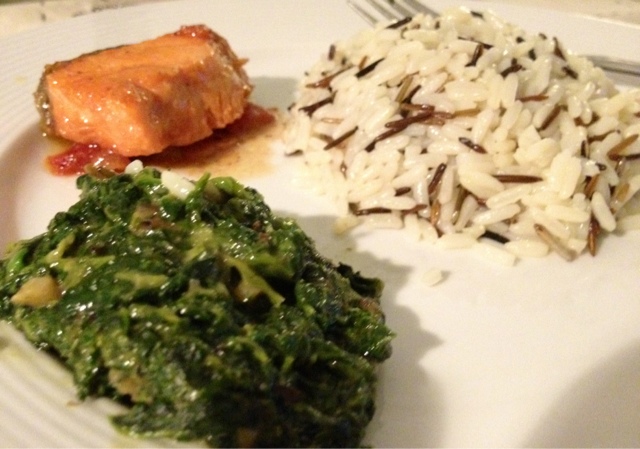 I just cleaned the whole house...like legit cleaned. The past 3 hours it's all I've done! Feeling just a little bit proud of myself at the moment :p my mum and brother are coming home today afternoon and this evening is the Olympic closing ceremony. I'm not quite sure what to do with my life now that the Olympics are over, and I've spent the past 2 weeks just following it.. But I know the after party of the Olympics is gonna be awesome, so I am excited! X
Posted by Mihika at 12.40

Seeing that I don't have my computer where I had ALL my photos from the summer saved.. I only have the few that's on my phone.. But I guess they'll have to do for now :) They are also absolutely random and follow no order at all :b xx 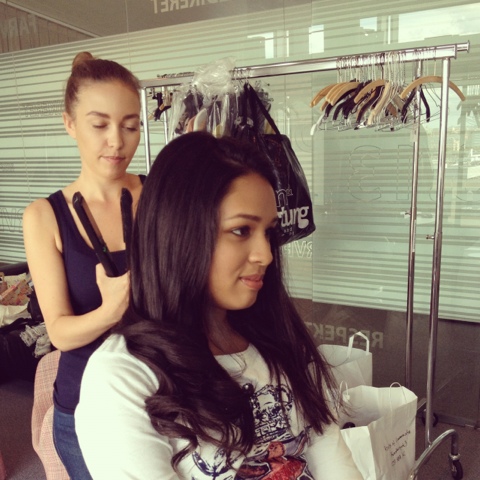 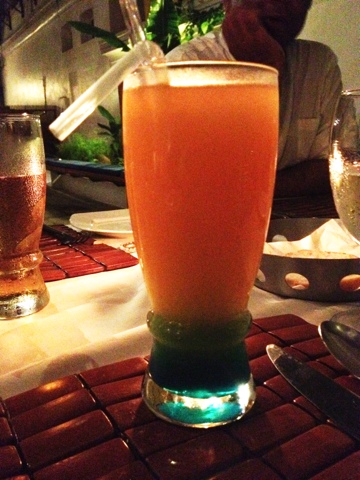 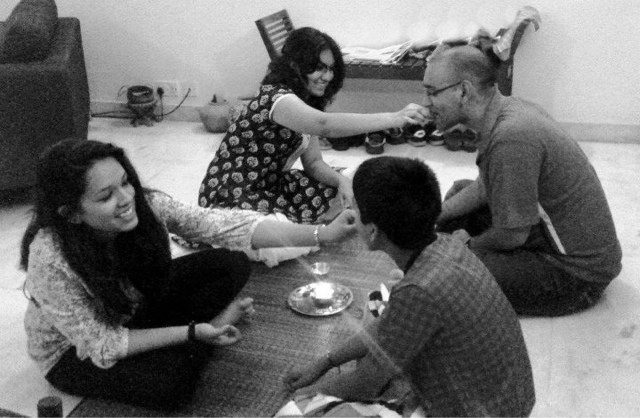 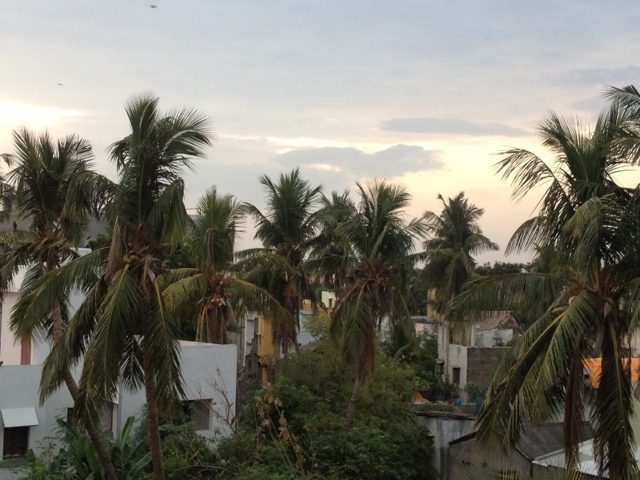 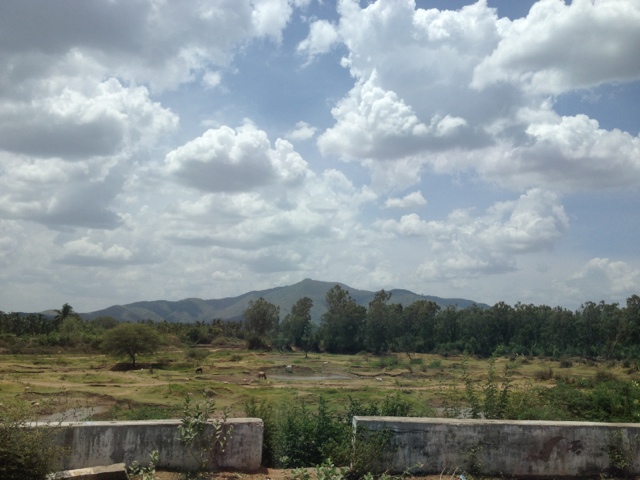 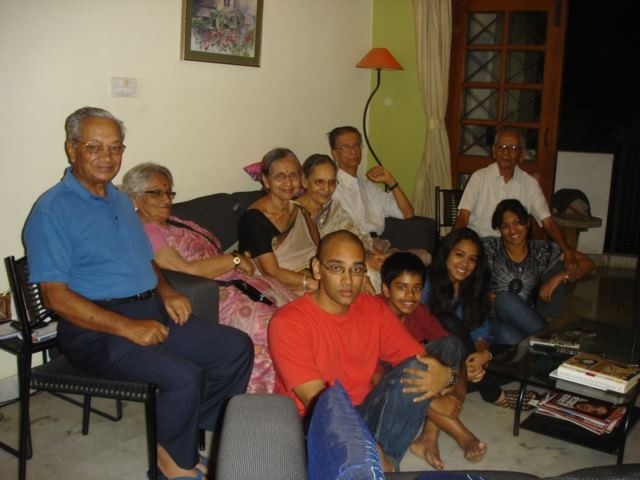 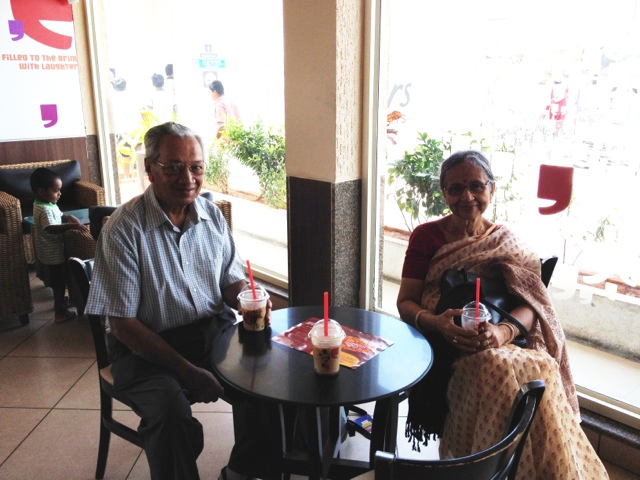 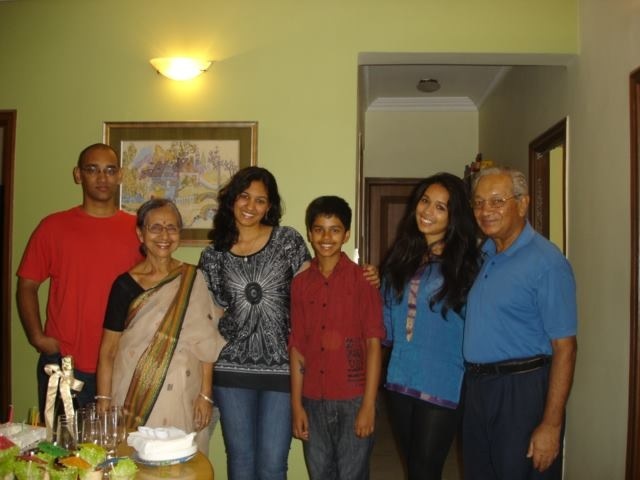 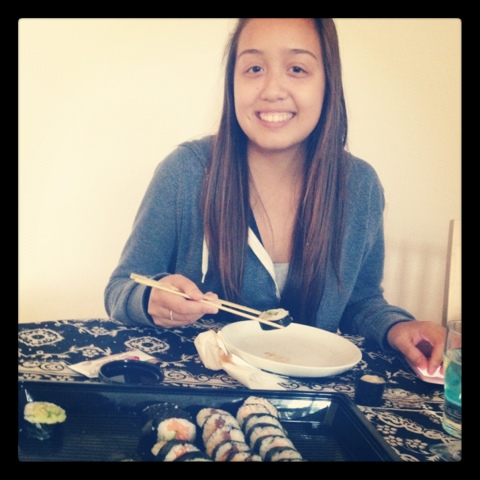 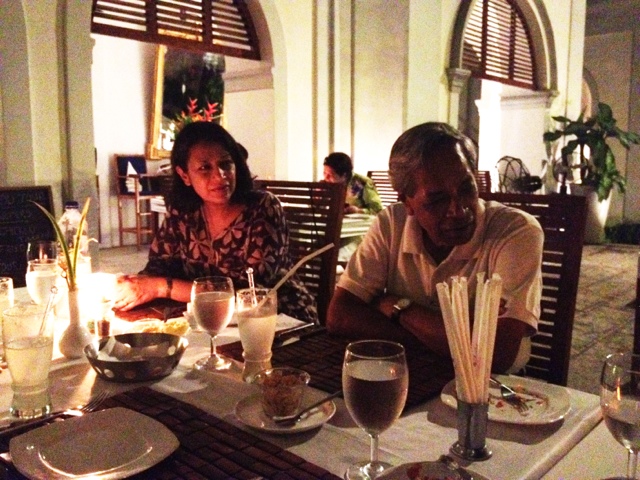 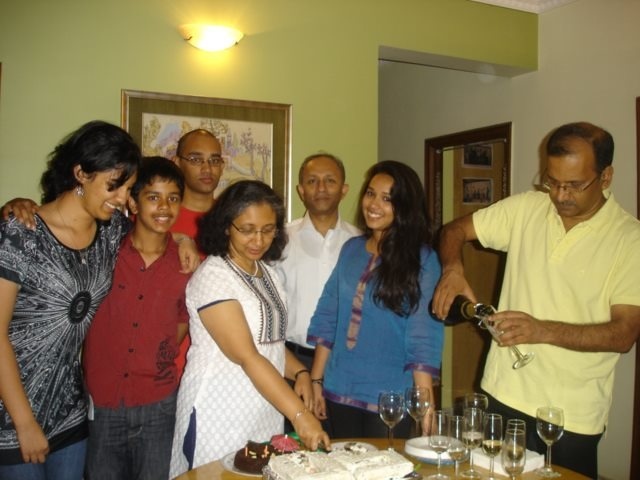 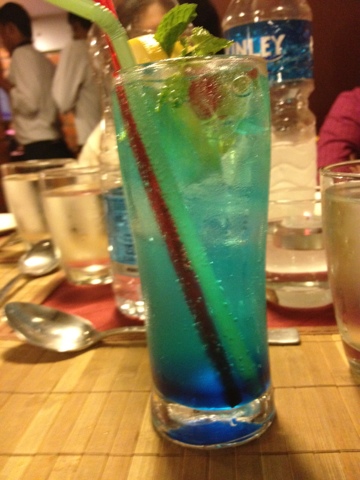 Quite a bit has been going on lately so I figured I'd update you guys all in one post, because it's easier that way..eventhough it defies the general "rules" of blogging :p

I'm back in Denmark now. The journey back was not so great.. I ended up having soda leak in my bag, which also had my computer in it, so my computer is destroyed at the moment, which is horrible because that means I'm without a computer for the next few weeks :( so all my blogging is going to be through my phone for a while. Anyways, I had to wait alone in Dubai airport for 8 hours which was ugh! :(( but I walked around and did this and that, so I managed.

Then a couple of days later I had my photoshoot with Vi Unge! I can't even begin to tell you guys how awesome that was! Everyone from the makeup artists to the photographers were super sweet and encouraging. Not to mention all the wonderful things we got from them as a Thankyou :)) hahah I legit had a whole big bag filled with stuff from them ranging from makeup to CDs to iTunes money to flip flops! The magazine gets printed somewhere in the first week of September - So excited!

Spent the rest of the days hanging out with Elizabeth or Sabina or Ellie or caro, or just chilling by myself.

From tomorrow I have exactly one week left till I start CIS...:( summer can't be over already!

My IGCSE grades also come out in less than a week ...eek! I don't wanna see them!

Going shopping with Sabina tomorrow and then the next day going to see Step Up Revolution. Then there's CIS orientation on the 10th, and after that my holidays are practically over!